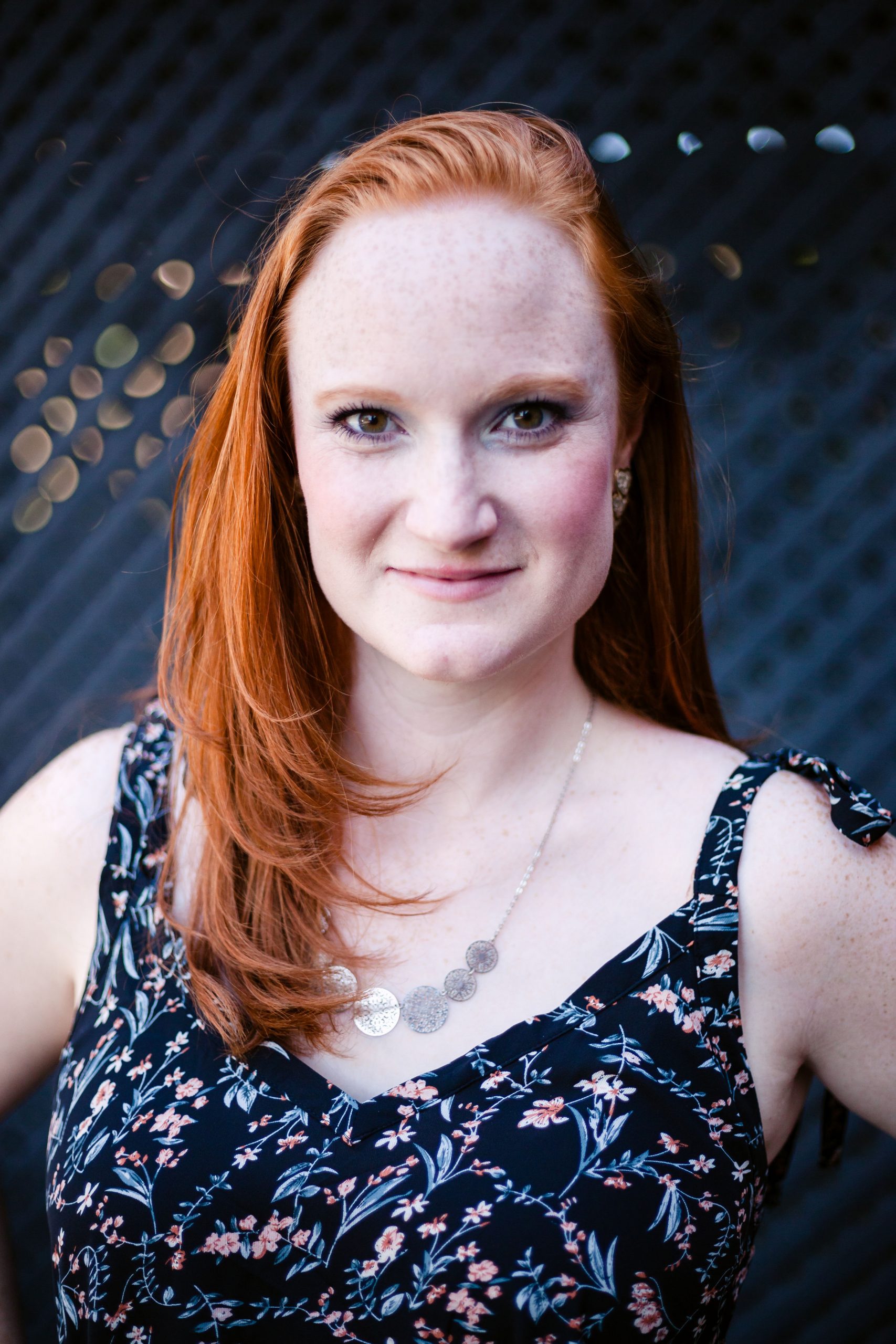 Natalie has been playing the Violin since before she could read. At the age of 15 she began performing on the road and at 16 she soloed with her first orchestra. She has an extensive résumé spanning over 20 yrs and several genres of musical performance. She has played internationally and nationally at many sought-after venues.

Her musical education started at a young age with an elite violinist and continues in her adulthood as she rubs elbows —and shares stages with— some of the best musicians in the world. She took 5th place at the Grand Master Fiddle Championship at the International Bluegrass Music Awards in 2010 and has won many other prestigious awards over the years.

Gain Music Academy was sparked from a desire to weave the love of music with superior technical education to build musicians who will continue to bring music to the world long after she is gone. 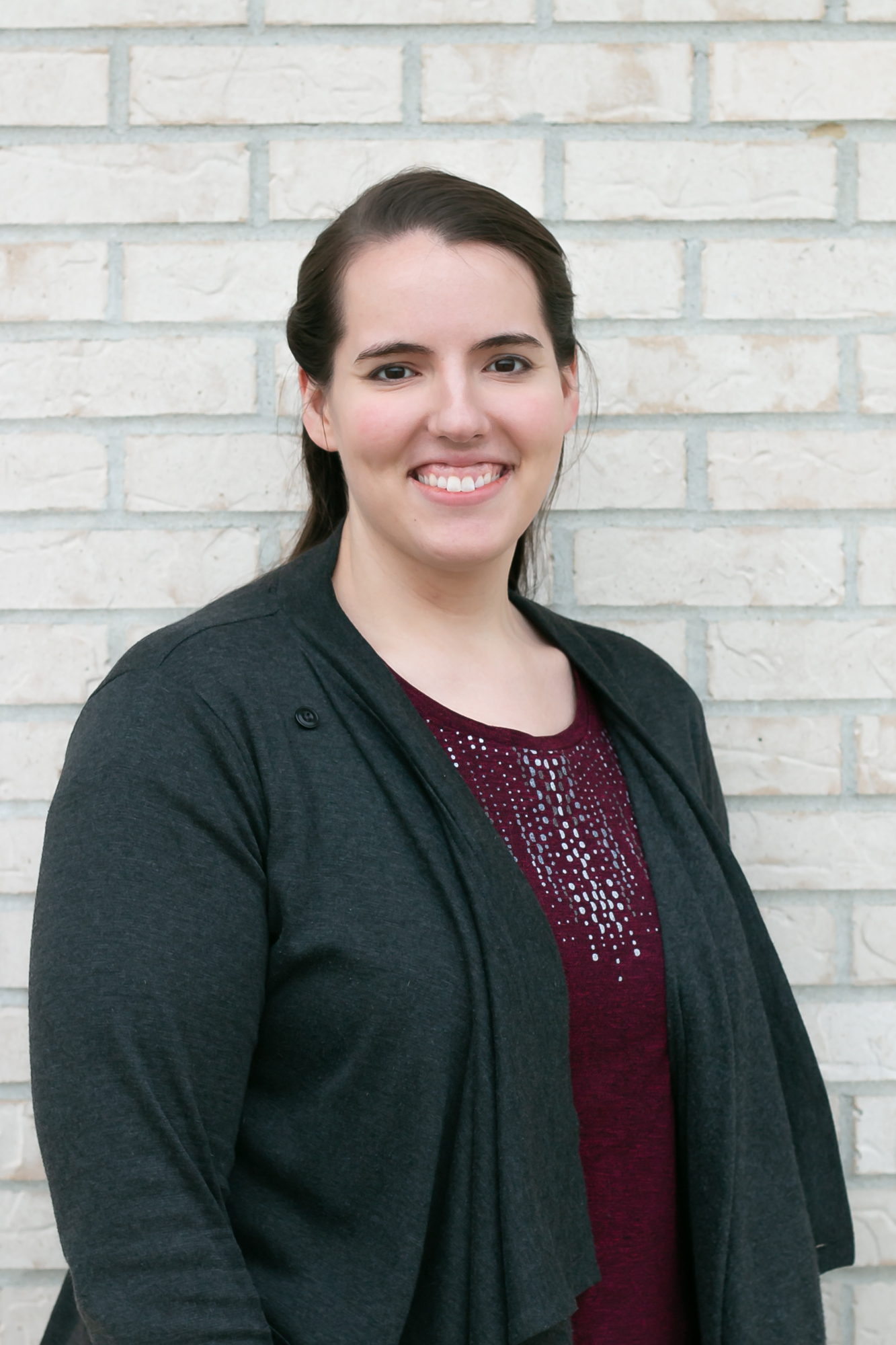 Angela graduated in 2016 from Thomas Edison State University with a Bachelor’s degree in Violin Performance and officially relocated to Indianapolis. She is currently completing her Masters at Butler University. Angela has been a member of several high-quality orchestras in the Georgia and Indiana area and continues to hold highly competitive positions.

Her strengths in teaching are a highly technical knowledge of the execution of Violin and Viola and her ability to break down step-by-step programs to create highly skilled musicians. 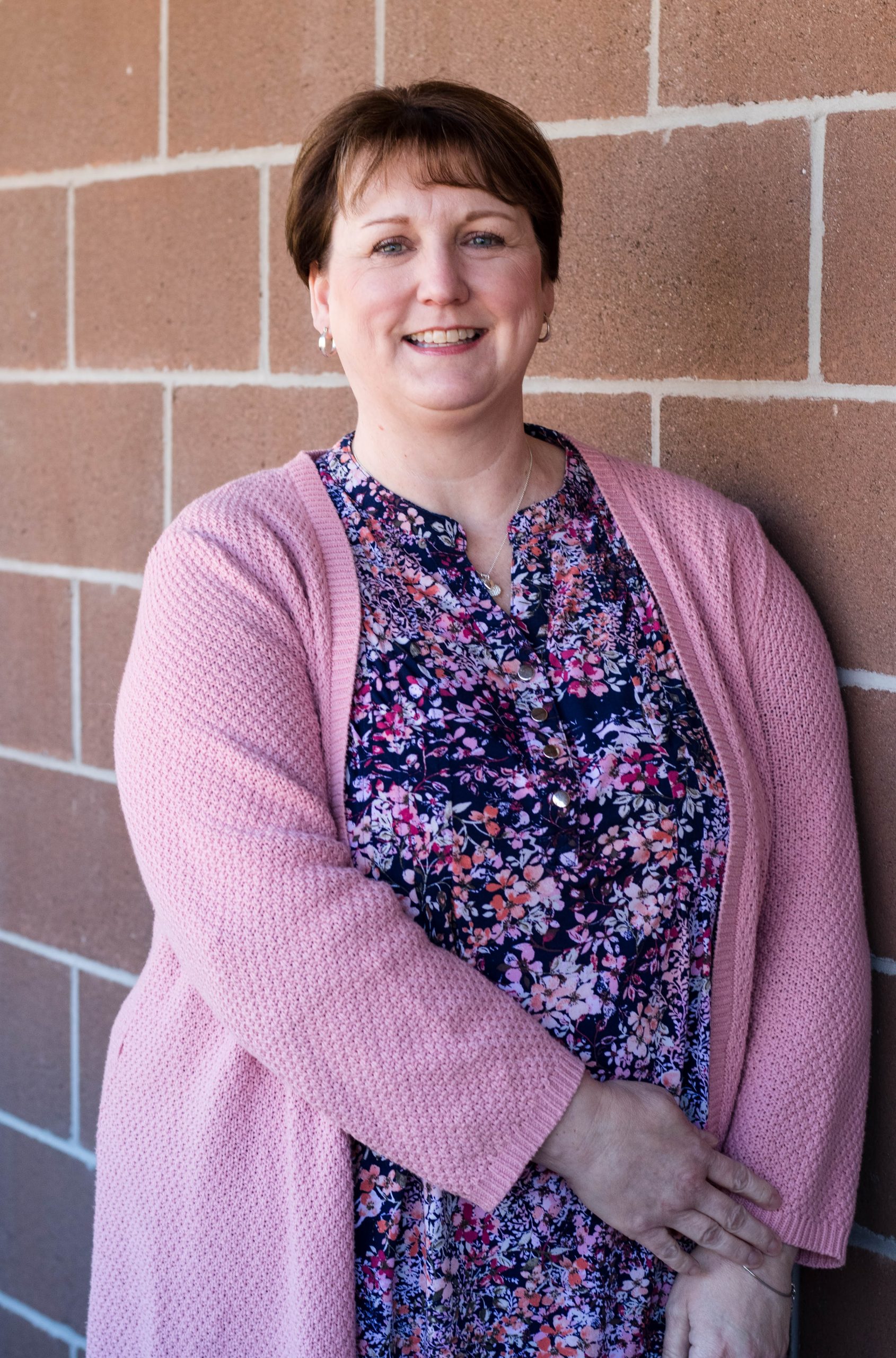 Jennifer is a graduate of Butler University with a degree in Music (piano emphasis).  She began teaching while in college.  She loves to teach piano and instill that love of music and piano to new students of all ages and abilities.

Her motivation to teach music is to help others find their passion in music and help train the next generation of musicians. Her teaching includes technical studies, study of music theory, and artistry.  She believes all three elements are needed to become a skilled and competent musician. 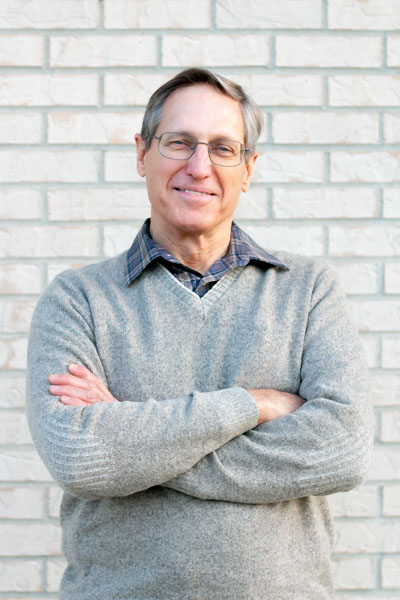 Len is a seasoned musician with a résumé to prove it. With a Bachelors in Cello Performance from an elite music school, DePauw University, he has soloed with many orchestras around the country. He has also received instruction from many high-ranking musicians including Scott Ballantyne of the Julliard School of Music.

He is a Navy veteran with a big heart and a gentle spirit that helps guide and shape confident musicians. He was instrumental in shaping Natalie into the passionate musician she is today. He is a perfect mix of tough love and gentle spirit when teaching and is a true musical mentor to those around him. 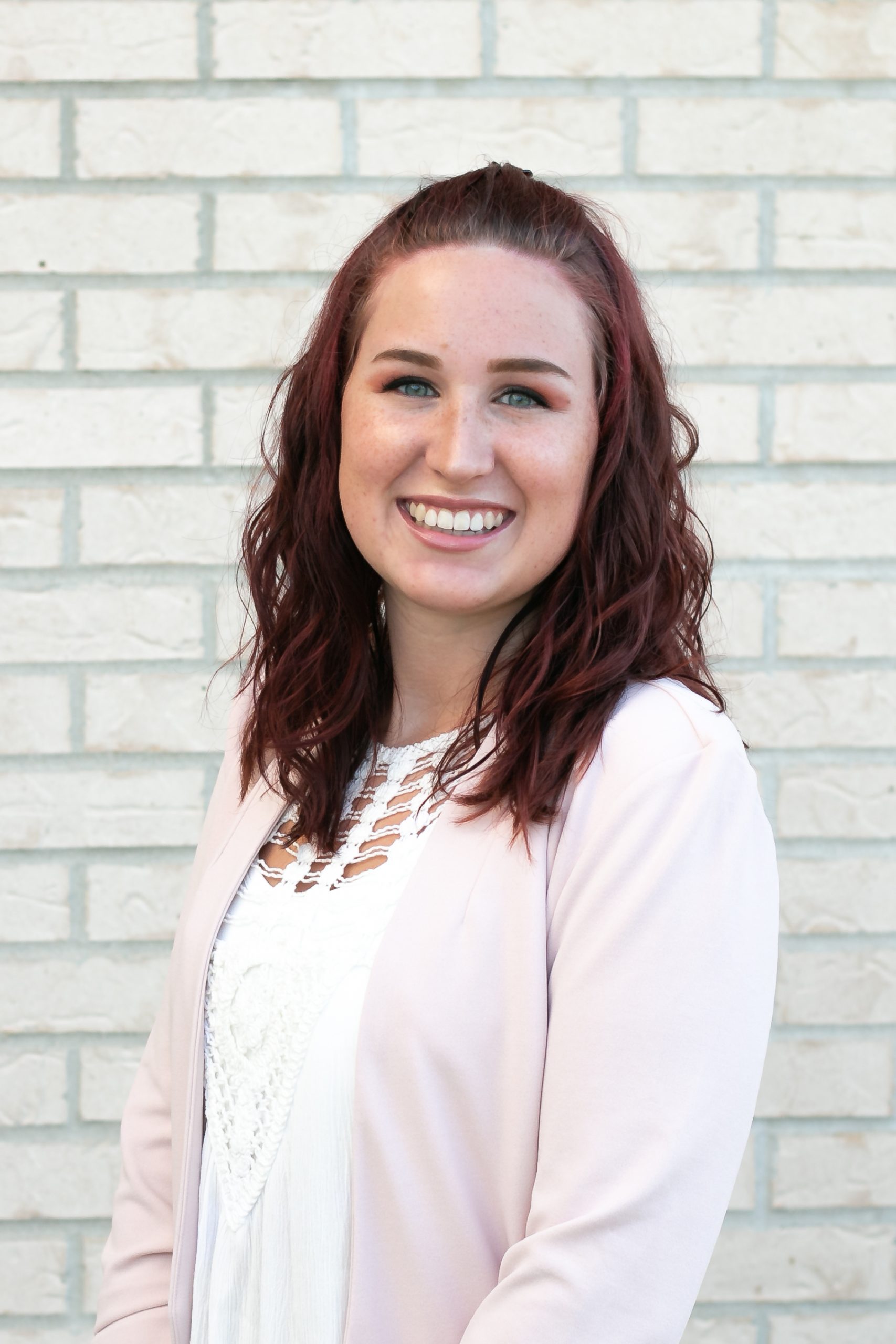 Elena is currently working on obtaining her Bachelors in Business from IUPUI. With the desire to one day open her own studio, she specializes in beginner instruction and instrument fundamentals that are vital to the foundation of a quality musician.

Elena studied for several years under Natalie Gain and was a teaching intern at GMA during her final two years of high school. She learned how to properly instruct and come alongside young violinists during their first few years of playing and help keep them on track during the tedious side of learning a difficult instrument. 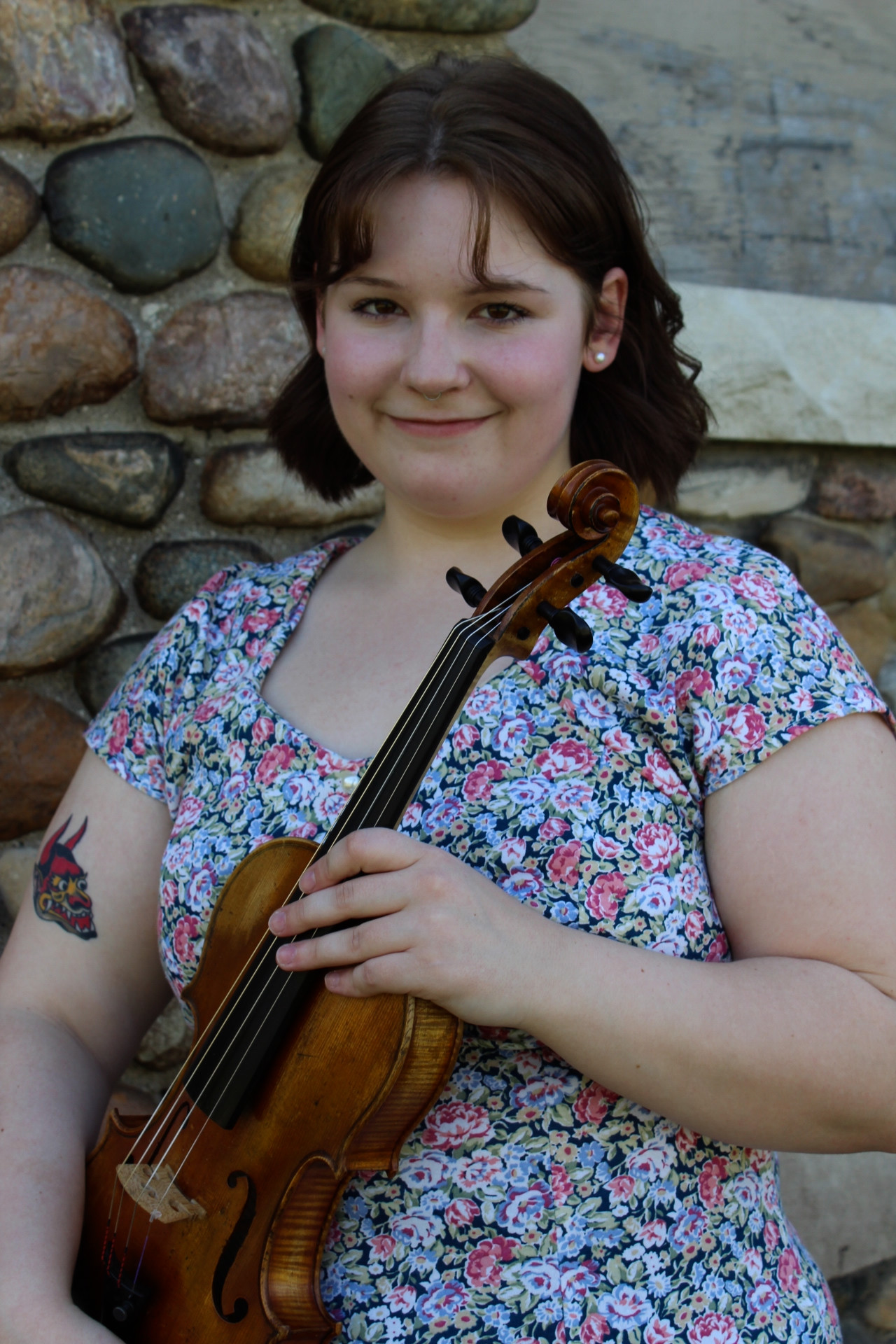 Jessica obtained her Bachelors of Music Education at the University of Indianapolis, with Indianapolis being her native home. Her private instruction experience spans back to her early teens, when she began piano, violin, and viola instruction. Jessica was nominated as an Outstanding Future Music Educator by the Indiana Music Educators Association in 2022 and she has been repeatedly recognized for her skill and scholarship by Mu Phi Epsilon Beta Psi.

Putting on a recital during a pandemic is definite

When you are teaching in the High School and it is

Throw Back Thursday to the 2019 Formal Recital. I

It has been amazing to see Gain Music Academy grow

There has been a problem with your Instagram Feed.